Brazilian Jiu Jitsu (BJJ) is a sport martial art system that focuses on submission ground fighting which was formed from Kodokan Judo ground fighting (Ne-Waza). Brazilian Jiu Jitsu eventually came to be its own martial art through the experimentations, practices, and adaptation from Ne-Waza. It uses various joint locks and chokes to defeat the other person. Rolling (“sparring”) plays a major role in training as partipants have the ability to pracie their moves in real-time against a partner. BJJ will challange the participant mentally, emotionally, and physically.

While our classes are co-ed, we understand that some women may be more comfortable training with other women due to the nature of the sport. Ladies are welcome to all classes or the women-only class. Contact EVX for details. 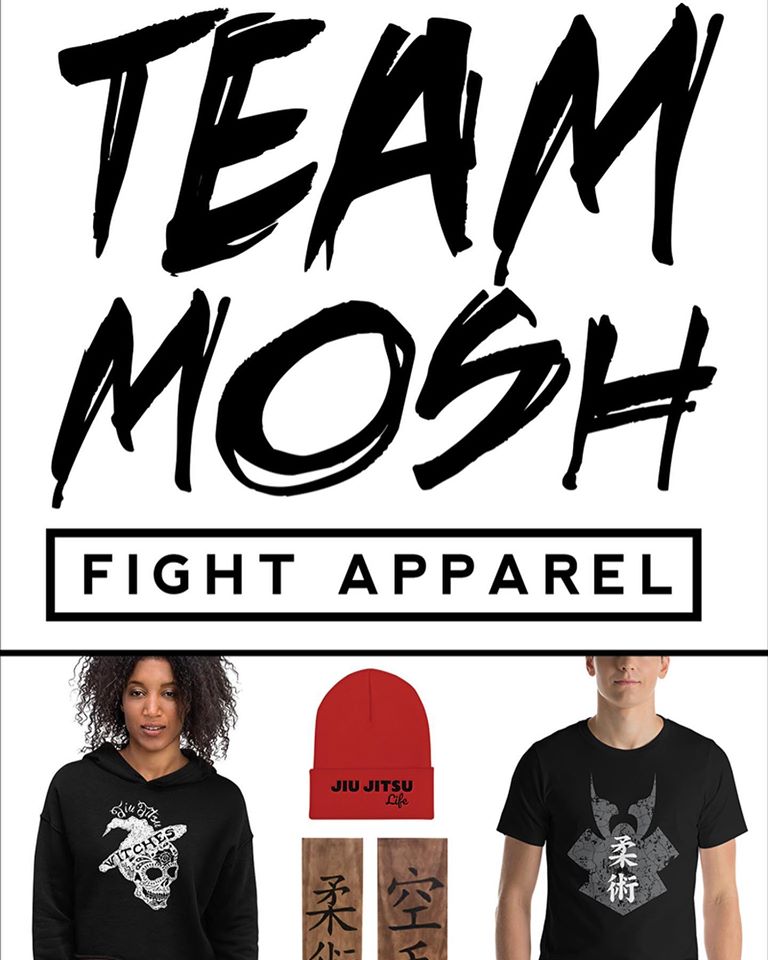