Is more better? Understanding and Proficiency in the Execution is Key. 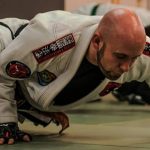 Martial arts practice will definitely give you the opportunity to deal with a spectrum of emotions. In my own experience, I can tell you that overall I love every chance I get to practice! …if you couldn’t already tell. However, 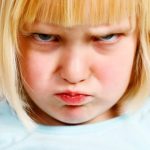 Parents, We’ve all been there. You enroll your child into a new activity and eventually they’re going to say something along the lines of “I don’t want to go.” How do we handle that as parents? Every parent will have
by Sensei Vadim Pokhlebkin

As I was watching my oldest daughter’s swim practice tonight, I saw two boys, maybe 11-12, show of their karate skills off in the corner of the pool grounds; just a little mock fight. Every kick they threw aimed for 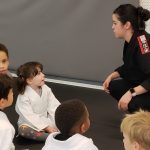 The road to black belt is a long journey. And 1st Dan (degree) Black Belt is even the start of a new journey! The title of Sensei is honored to those Black Belts who will also be teachers, this title 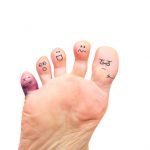 Sweat, blood, and rock and roll! At least the first two are things you’ll find in most every Dojo. Some Dojos you can also find nasties that come with that, different types of fungus, ringworm, bacteria, blood pathogens, staff, and more. 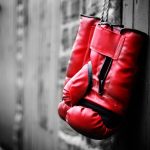 When is it ok to have 100% intensity in Kumite or Rolling? The answer is never. For the sake of this thread, I’ll use the term Kumite to cover kumite/sparring/randori/rolling. It seems almost necessary to see how far you can push 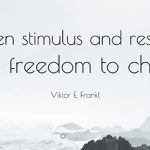 There is a stigma that not-winning is directly associated with failure. However, failure is a result of giving up, blaming someone else for our own shortcomings, giving into the adverse feeling of defeat, or the unwillingness to learn from the 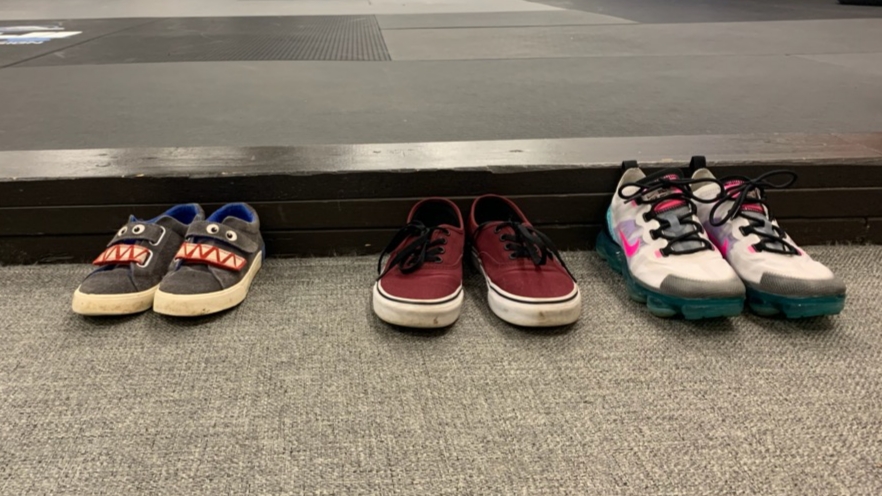